Families who live in marginalized neighborhoods face serious challenges, such as low education neglect, low esteem resulting in unemployment and thus poverty and living below the poverty line. The only source of income is casual labor for them. Teen-aged girls do attend schools, but learn no skills there. Parents marry off their daughters but the economic status of the bride doesn’t change because the groom is another day laborer. This cycle of poverty and lack of employable skills persist generation after generation unless we intervene for girls’ / women’s betterment. 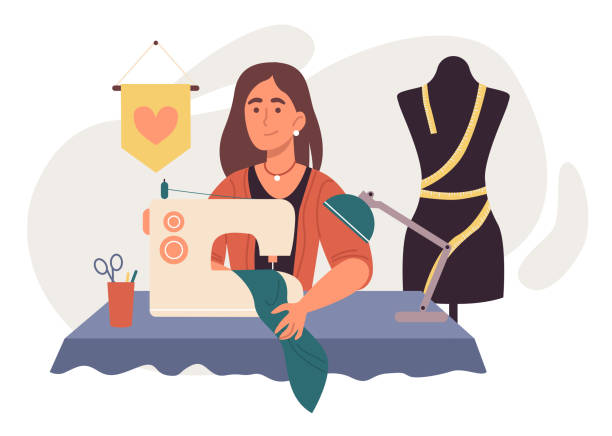 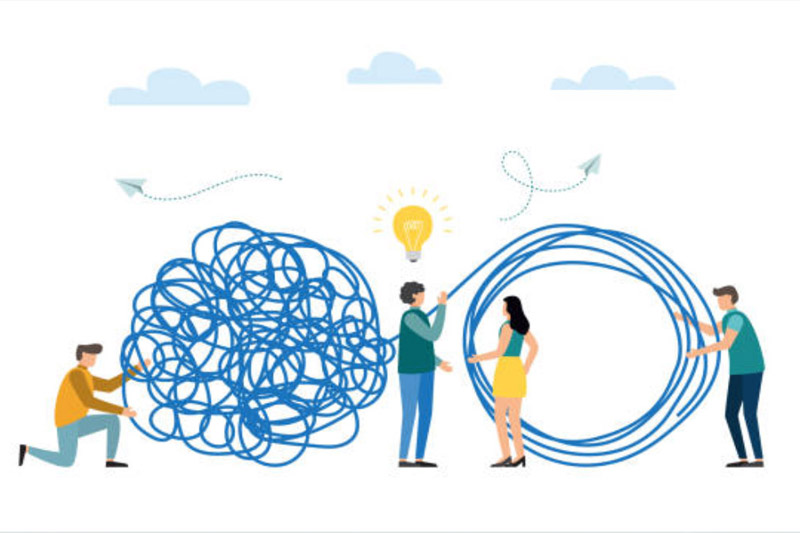 The program is expected to benefit 20 women in each batch of training, we hope 50% of them will graduate to involve in production work and benefit out of it @ Rs 50/- per piece initially on an average if a women complete 7 to 8 pieces a day, she is excepted to earn Rs 350/- to 400/- per day.

The remaining 50% of the beneficiaries may prefer to work with other production houses close to their neighborhood or may prefer to operate from their homes on a piece rate basis.

The Inauguration of the Community Centre was a huge success with an overwhelming response from the Community. The gathering of women was so encouraging that we got 70 registrations on the Inaugural day itself. The Centre was inaugurated by Mr. Syed Akbar Hussain, the Chairman for TSMFC. The other dignitaries include Mr. M.A. Waheed, MD for TSMFC; Dr. M.A. Rafeeq, Shadan Group of Institutions, Ms. Ayesha Rubeena, Corporator, First lancer.

We are working out and exploring on possibilities of establishing partnerships with large manufacturers through their agencies and sub-contractors to get orders for minimum guarantee work of at least 3 months extendable every month based on performance, so that our beneficiaries always have work. We are also working out on establishing partnerships with different schools and other institutions for stitching their uniforms so that there is always adequate work for the beneficiaries / trainees. 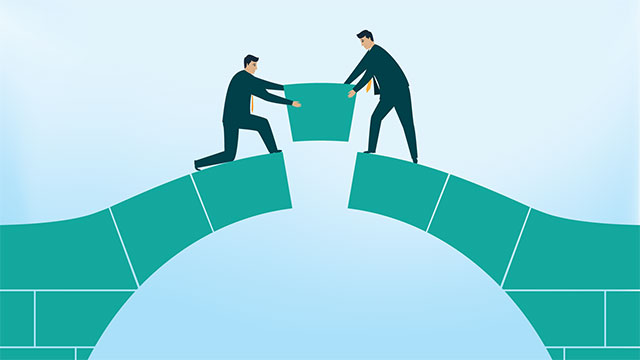 We will restrict the benefits of this project for women in between the age ranges of 18-36 years based on viability of running units like these and market requirements.

Retention and lock - in period 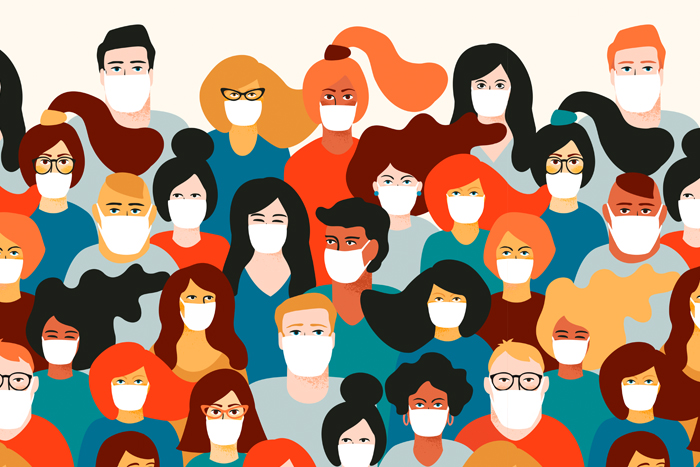 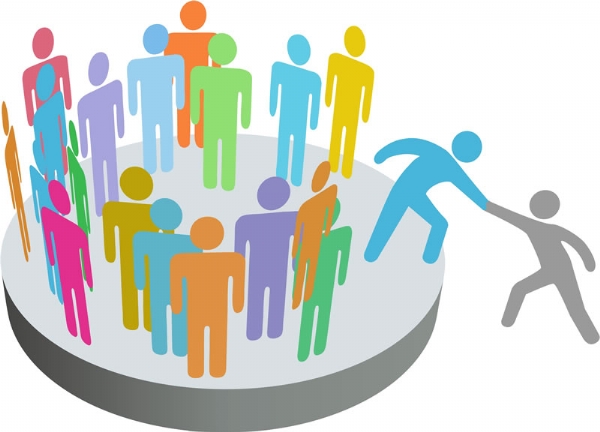 Thanks For The Results Achieved With You